Why did Dr. Jackson become a dentist?

Long before NOLA Smiles Dental Solutions was established, Dr. Jackson became personally acquainted with the profound impact of dentistry when she lost one of her teeth at the age of 19. She wanted to feel whole again, so she saved and invested in the best option that dentistry had to offer – a dental implant (which is still in service to this day after over 20 years).

A passion was kindled within Dr. Jackson through that experience, and she began the long journey to become a dentist. In the course of acquiring the necessary education for acceptance to dental school, Dr. Jackson also completed the Dental Laboratory Technology program at the LSUHSC School of Dentistry. This training in dental design and fabrication would ultimately bear MUCH fruit for her patients by enabling Same Day Crowns, with Dr. Jackson manufacturing and delivering over 3,000 crowns in only one visit via the CEREC workflow since 2007.

What is Dr. Jackson’s educational background?

Throughout her life, Dr. Jackson has strongly believed in the value of education and training. More than just an idle conviction, she has invested an incredible amount of time and resources in training through various venues. While the knowledge gained through lectures and hands-on experience is valuable in and of itself, the ongoing collaboration with her fellow professionals has been the greatest asset in Dr. Jackson’s career as a general dentist.

Dr. Jackson has completed over 2,500 hours in continuing dental education since May of 2007, including a sizable number of participation-based courses. To put this achievement in perspective, it would take over 1 year of training for 8 hours a day, 5 days per week in order to match the scope of Dr. Jackson’s post-graduate training. All the while, Dr. Jackson maintained her dental practice serving her patients on a full-time basis.

She earned the Mastership of the Academy of General Dentistry in 2012, preceded by the Fellowship of the Academy of General Dentistry in 2010. General dentistry is Dr. Jackson’s core discipline, but she also pursued extensive post-graduate training for both Orthodontics and Dental Implants. As part of her commitment to interdisciplinary dentistry, she attained Mastership status through her studies with the International Dental Implant Association in March of 2014.

Dr. Jackson earned her Doctorate of Dental Surgery from the LSUHSC School of Dentistry in May of 2007, where she previously completed the Dental Laboratory Technology program in 1997. She also earned her B.S. in Biology at the University of New Orleans in 1998, which she utilized in research positions at both LSUHSC School of Dentistry and Children’s Hospital that culminated in the publication of two co-authored journal articles.

What does Dr. Jackson do in her spare time?

Dr. Jackson enjoys spending time with her husband, John, their two children, Alaina and Little John, along with her parents, extended family and friends. She loves traveling (especially for the occasional scuba diving trip), gardening, trying unique cuisine, singing, dancing and playing various musical instruments. Every now and then, Dr. Jackson also likes to undertake renovation projects alongside her father. While the process of construction can be frustrating, she loves putting her eye for elegant, functional design to good use with such endeavors.

Most importantly, Dr. Jackson and her family spend their time living out the call to follow Jesus Christ. In following Jesus, she has discovered true life – but what does that look like, exactly? Over the last 10 years, God has transformed major facets of life for Dr. Jackson and many of her family members. Restored relationships, miraculous healings, and completely renewed purpose are just some of the amazing graces we have received since trusting the Lord. Since it’s important to stay plugged into your community, Dr. Jackson and her family are active members of Celebration Church in Metairie where they support various ministries as opportunities arise. 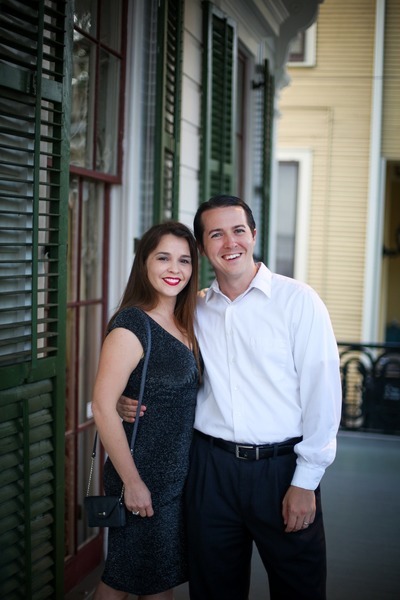 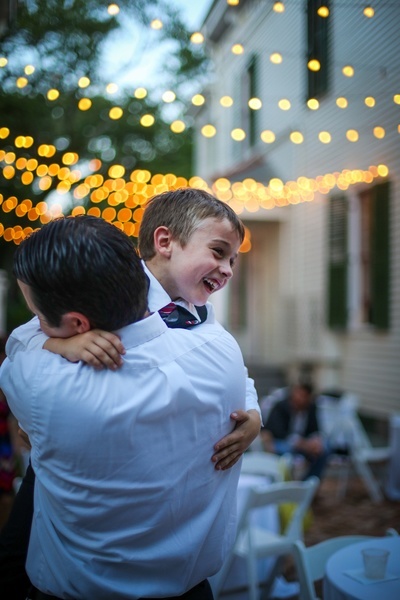 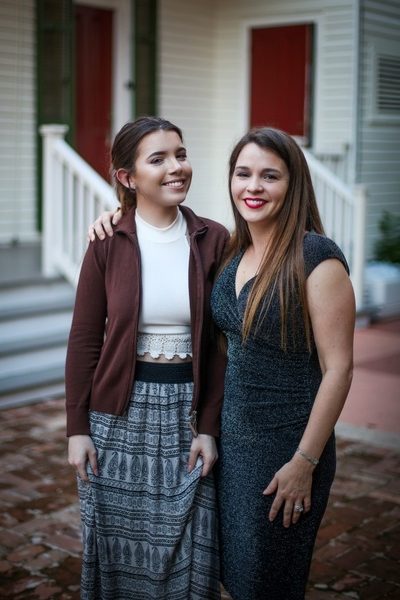